Tell us where you want want us to send the first video:

This course is divided into 4 separate video lessons each designed to address a specific and common struggle that most players have when it comes to tennis mental toughness. 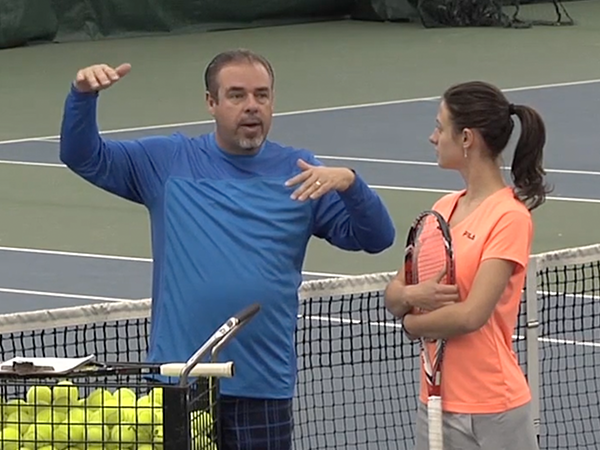 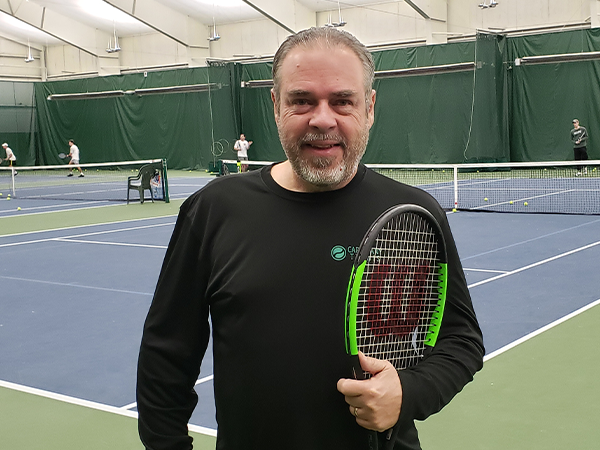 Jorge has the rare distinction of having been named the National Professional of the Year for BOTH the USPTA and the PTR. Jorge’s programs have developed more than 190 HS State Tennis Champions, and hundred of USTA adult league champions. Jorge has been the personal coach to many nationally ranked juniors in the US including three national champions (Gold Ball winners).

Tell Us Where You Want Us to Send Your First Video Lesson: